The dancer and ex-BBnaija housemate was chastised for never revealing it throughout her time in the house of Big Brother.
Liquorose, a former BBNaija contestant, has been dragged relentlessly for supposedly concealing her child from the public during her time on the reality program.

This comes after a blogger known as @UpdateReunion stated on Twitter that Liquorose, the first runner-up of the BBNaija season 6 program, is the mother of a kid.

The dancer never addressed anything during her stay at big brother’s residence, according to the blogger.

The source further said that because of the discovery, he or she is being harassed by admirers of the reality star. 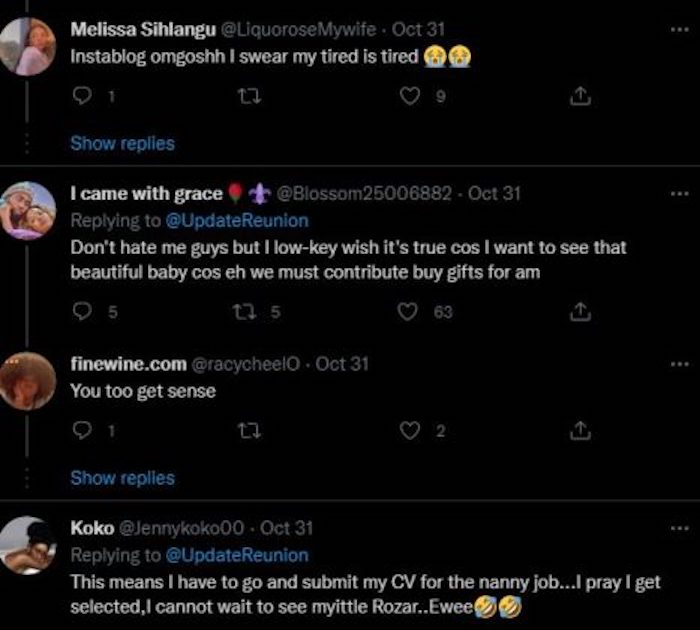 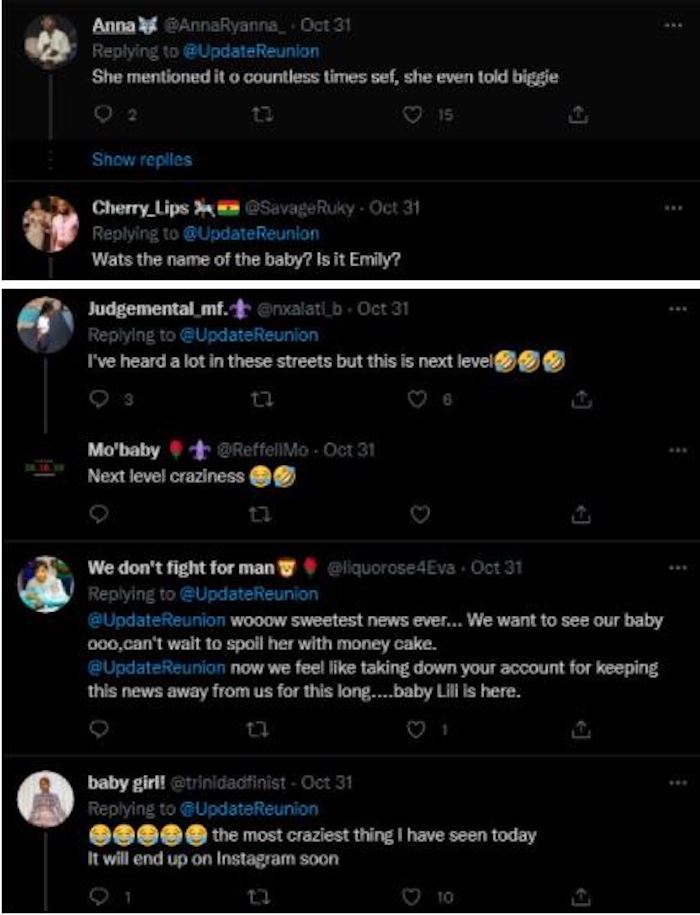 Chioma and Davido After months apart, they reconnected on Instagram

The missing lady was found Dead by the road side

Russia and Ukraine war 2022: Chris Ani Shared an Educative information to the Nigerians